Choose One Thing to Learn

During this year I’ve said to myself dozens of times “Choose one thing, and learn it.” 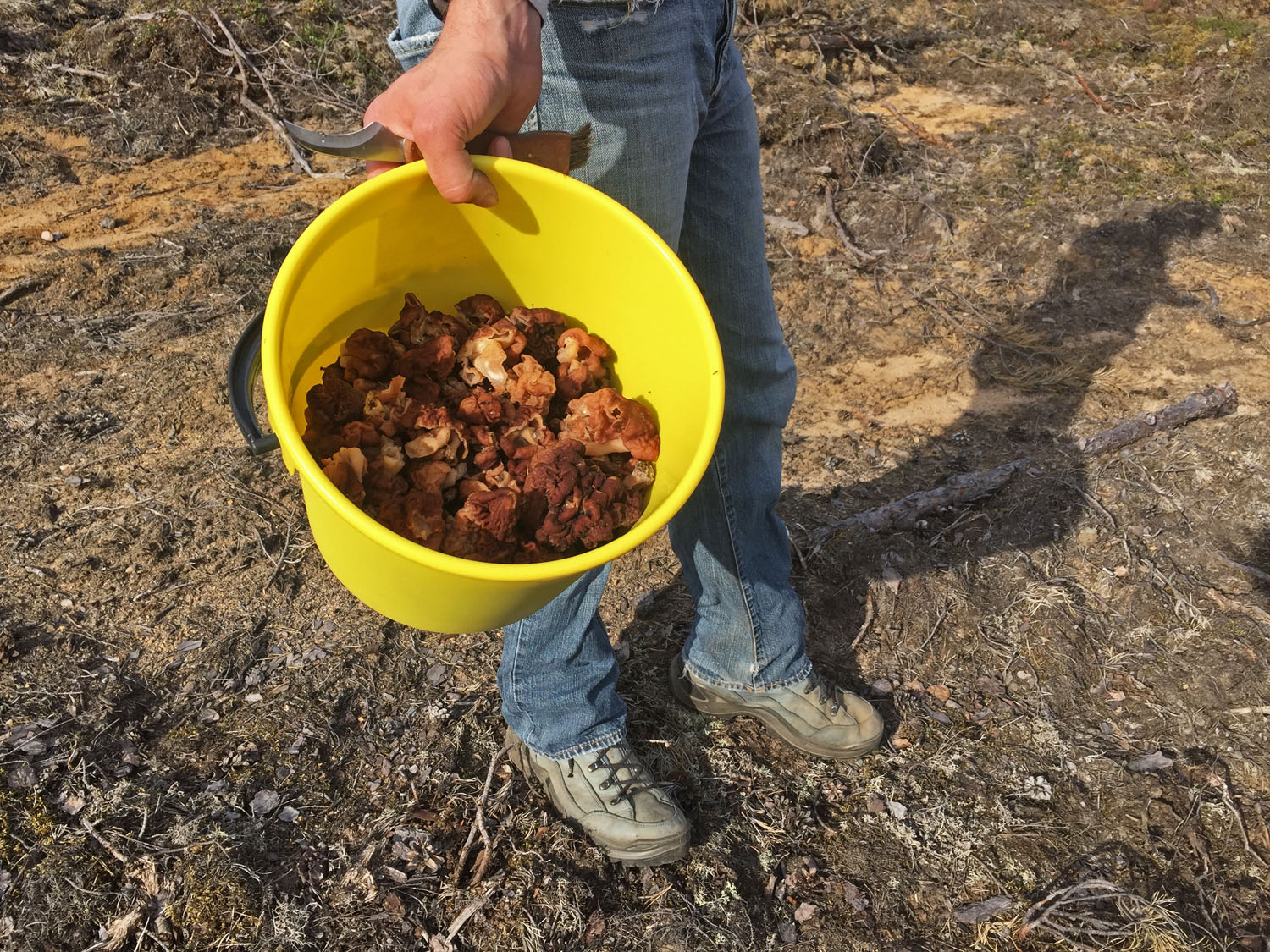 I’ve browsed through so many recipe books, food magazines and read articles from different health and wellbeing sites.

All of them have been full of delicious photos, useful tips, and good instructions.

Often I’ve ended up doing nothing new. I’ve suffered from the difficulty of choice. Or I’ve tried something new but not really learned it well. Not that well at least that it would have become a part of my life. 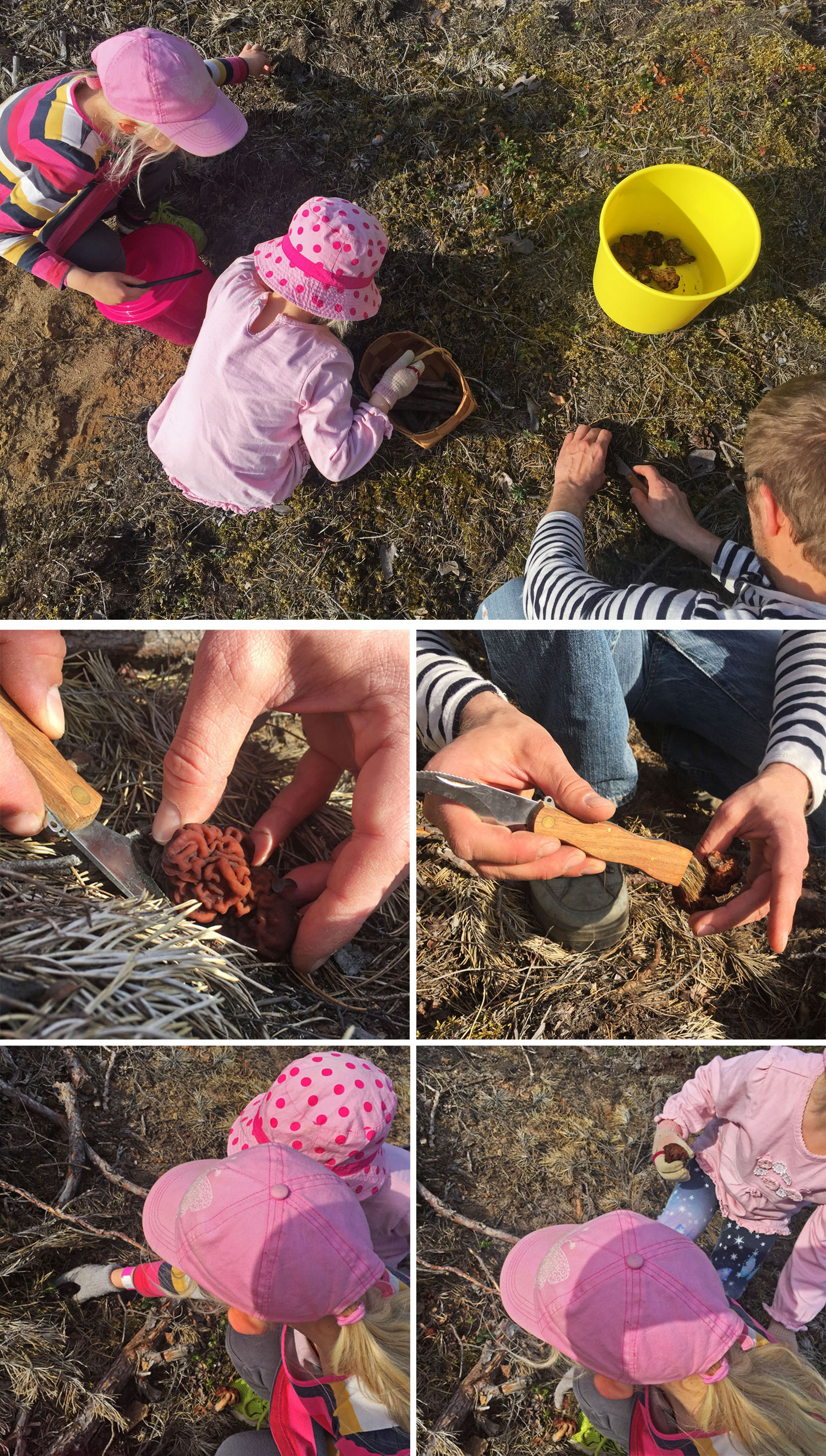 It has been frustrating. I’ve practiced simplifying my life for years and even written article series “On the Way to Simple Living” about the topic.

Still, it feels hard to live in the middle of all this -well meaning, but often annoyingly crippling– information abundance. 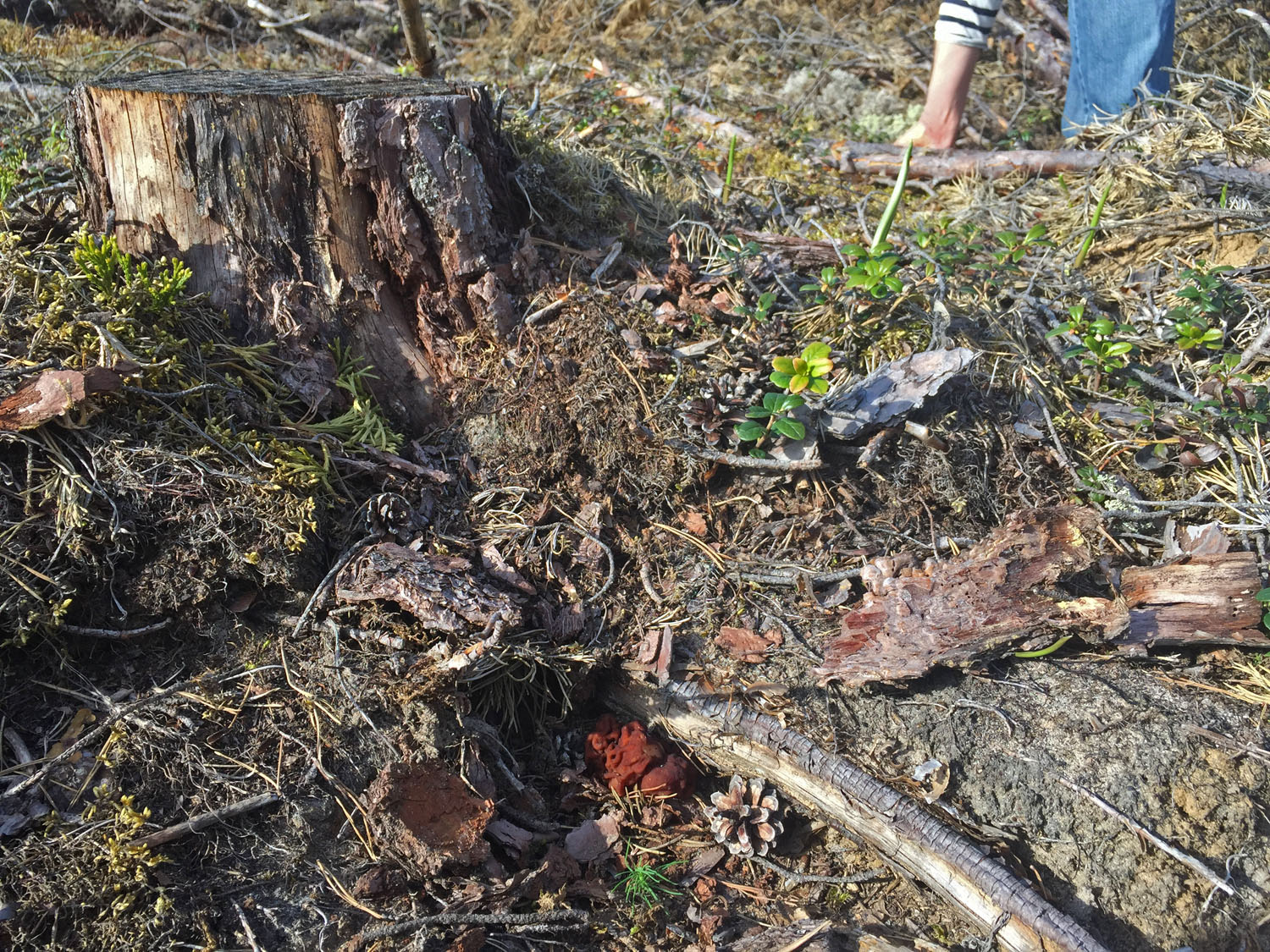 A while ago I read an article called “Psychology of Choice”. It felt somehow comforting to hear that even though -unlike animals- we humans have this great thing as free will, it’s natural that we tend to make conservative choices in decision-making situations.

However, at the same time, my motivation to challenge my human mind grew as I read that modern world’s excessive choices have a negative effect on our health and happiness. 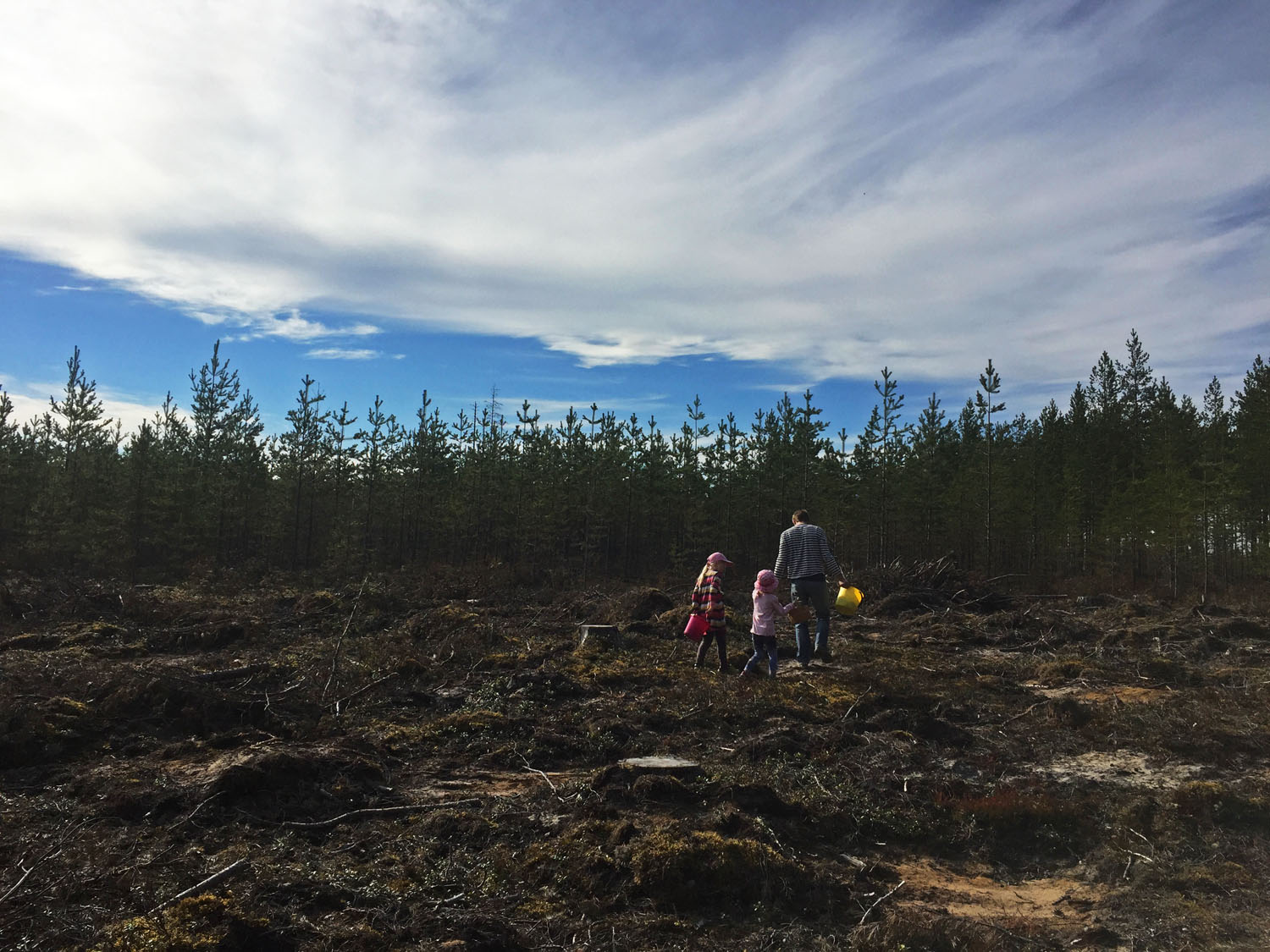 “It’s all about learning to set boundaries also here; Not trying to do everything, but choosing what could be the best for me and concentrating on that.” I concluded.

Yes, besides free will, we have the ability to learn too. 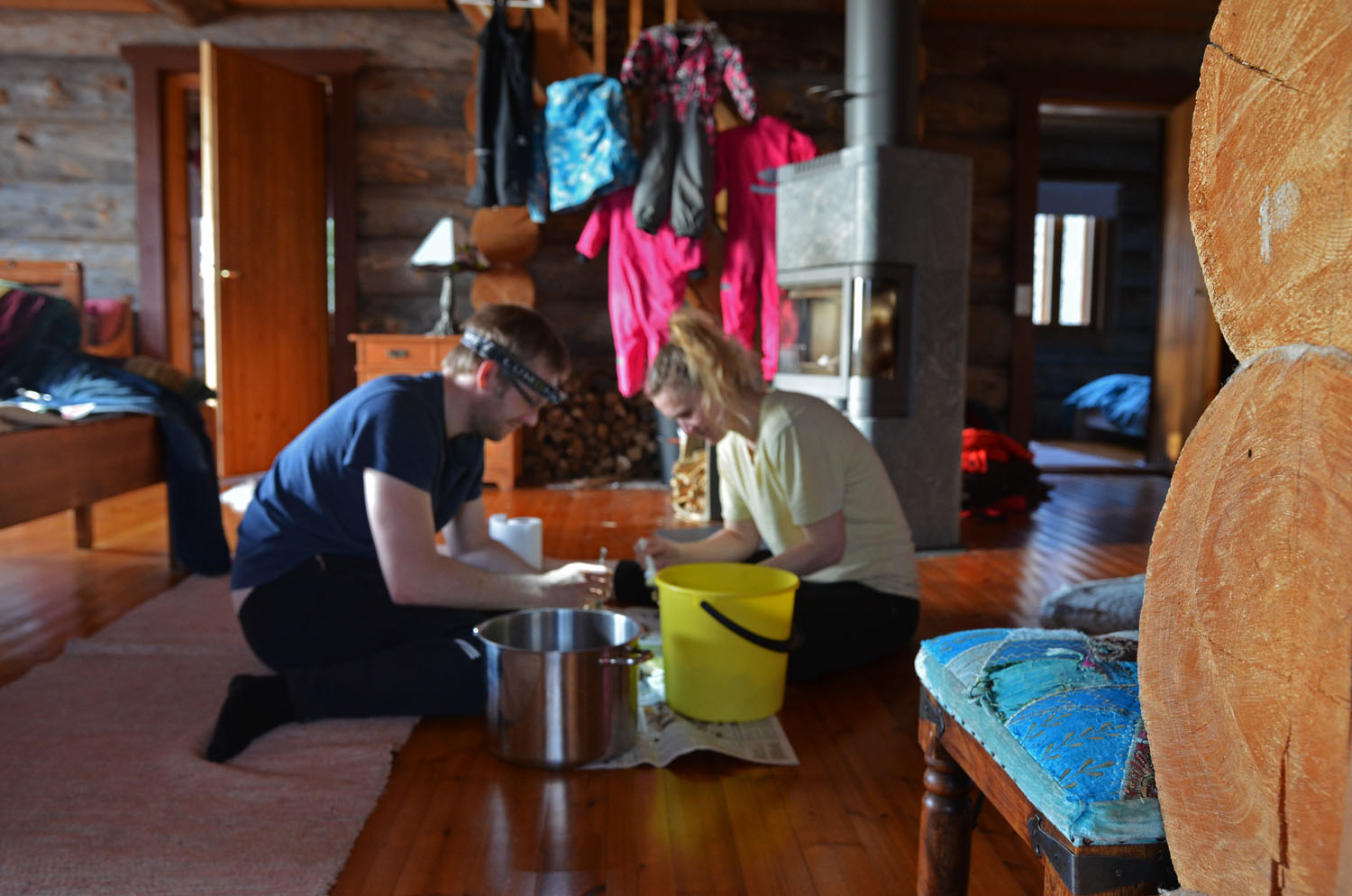 Last year in my life it meant learning to do one thing at a time, in my own rhythm and having breaks in between to prevent exhaustion and having a better life balance. 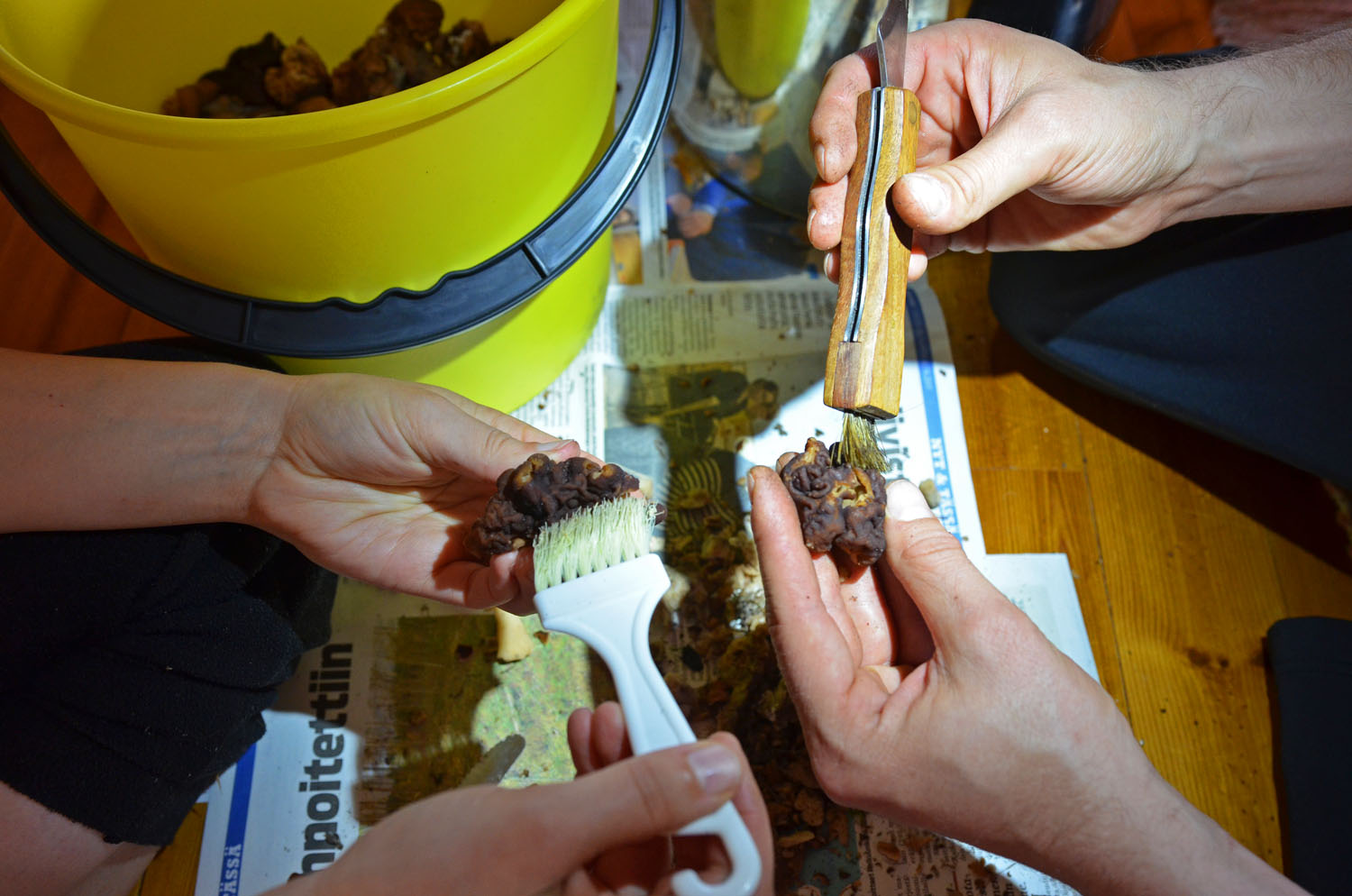 This year it’s been learning to actually act and live according to this simple sentence: “Choose one thing and learn it (before starting another)”.

Think about the options > Make a choice > Ignore other things > Put it into practice > Do it again to remember it better. Consistency is the key!

Sound like a school stuff? Maybe, but this has worked for me. 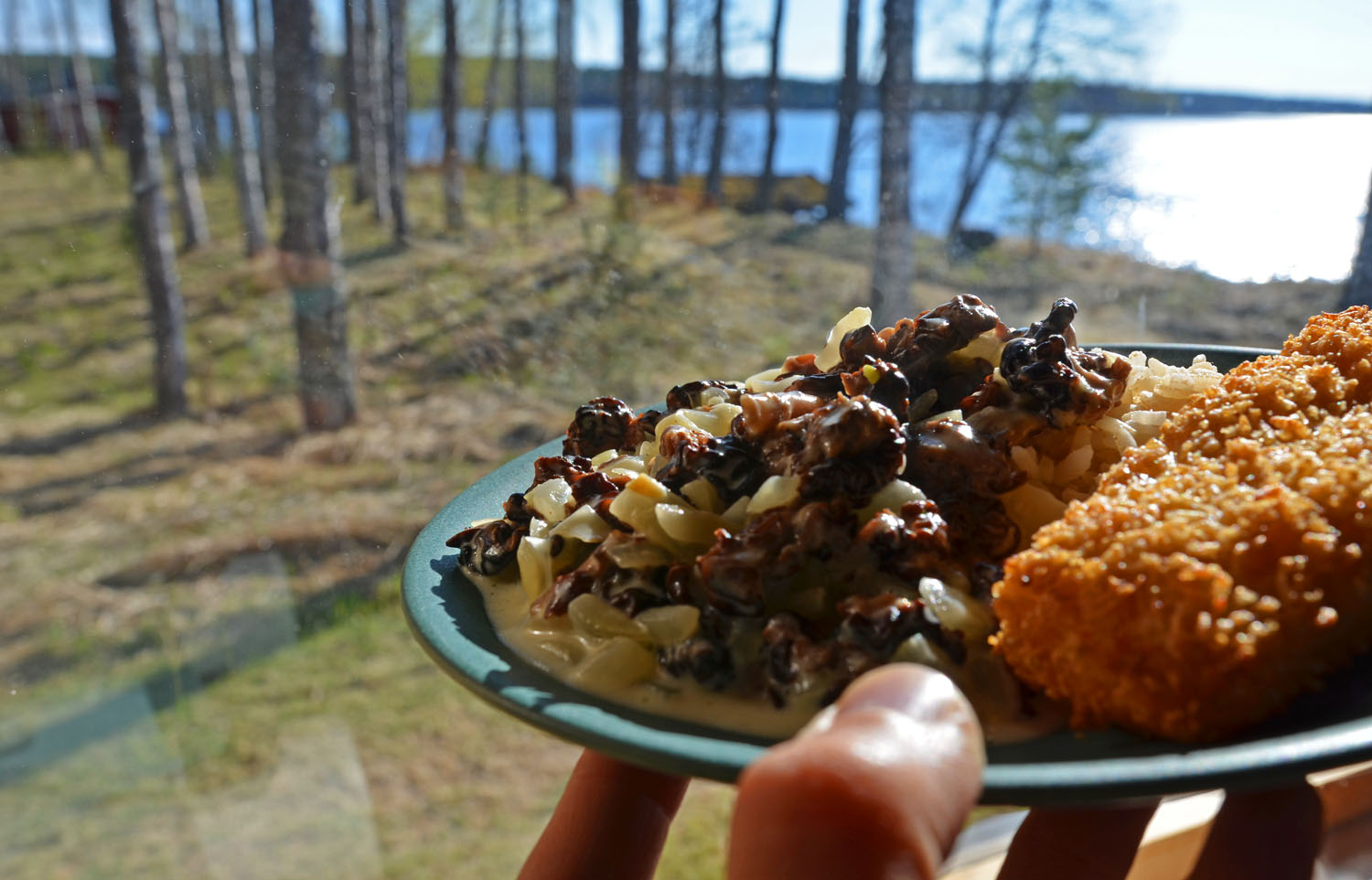 Recently our family has been learning about foraging a new mushroom species – false morel (gyromitra esculenta). Somehow we have been able to bypass this one even though we’ve foraged mushrooms for years.

But this year me and my husband decided to learn what kind of places they grow in, how to pick and process them and how to cook and preserve them. And to do that with our children so that they could learn too.

What a joy it was to find the first false morel from nature. And even happier I became because it was our youngest one who found it!

We’ll see what’s the next food thing we’re going to learn to get some new wild tastes into our dinner table!

Important note! False morel, “Korvasieni” in Finnish, is very poisonous if eaten without proper treatment. In most of the countries it’s said to be non-edible, but in Nordic countries we eat it. You really need to be 100% sure how to handle it before eating it. If you interested in reading more about this mushroom and how to process it, you can do it here.

If you want some more instructions about mushroom foraging in Finland, start here.

PS. You saw two 360° photos in this story. I’ve taken this kind of photos already awhile and now I decided to make own pages for summer, autumn, winter and spring photos so that it’s easier for you to browse them. I just started to make the pages but I downloaded already a few photos. Here you can see the latest SaimaaLife 360° photo!

Good Summer, Despite the Weather