Tranquility of nature is good for the wellbeing of your mind

I love walking and running in nature. When I`m in a bad mood or angry I usually go outside. Nature calms me and so does sport too. In general nature and sport are two things that I love. Based on that it`s logical that the combination of them works even better for me. I`m a different woman (=woman in a better mood) after having my own moment in nature. Like after my evening walk when I took these pictures. 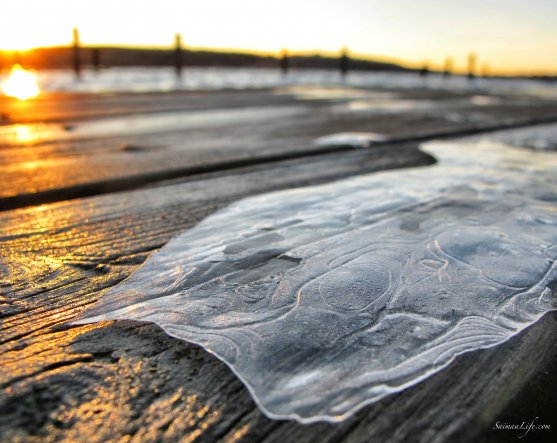 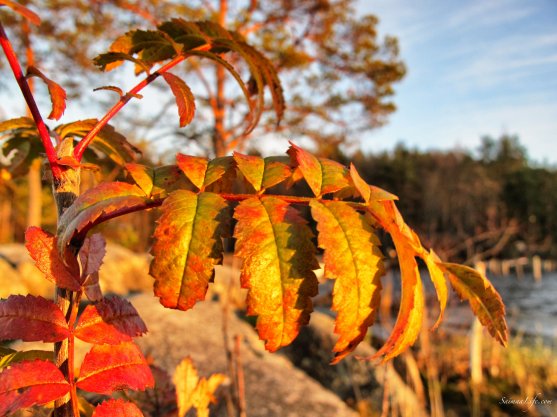 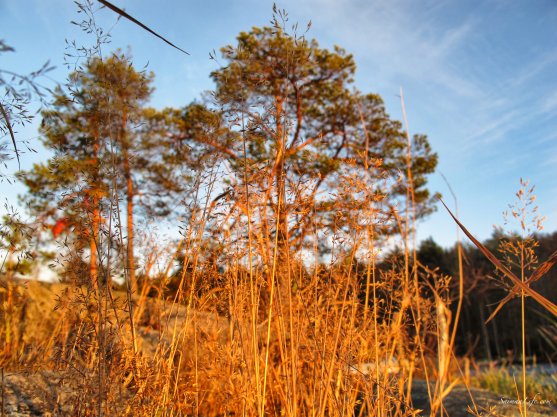 Tranquility of nature nurses the wellbeing of mind

I`ve always enjoyed being in nature. However some time ago I realized that nowadays I enjoy more of that than before. I understood the reason for that one day; I had stopped to use my MP3 player while walking or running in nature. For years it had been my habit but at some point I had stopped it. Instead of listening music while being in nature I had started to listen the sounds of nature.

I remember reading somewhere that already looking at nature pictures have a calming effect on people. Everyone can test that but at least I have noticed it to be true. However I`ve also noticed that the calming effect of nature is (at least) tripled when you actually go to nature and you let yourself listen to the sounds of nature. Tranquility of nature calms down your mind at the same time when being in nature does good to the wellbeing of your body. 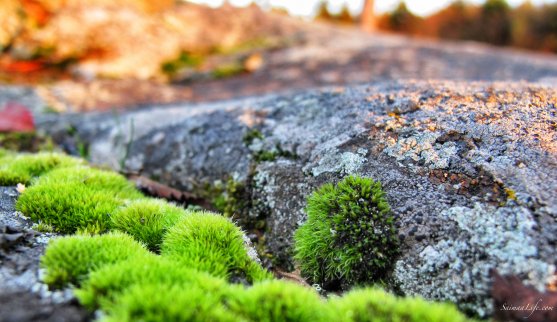 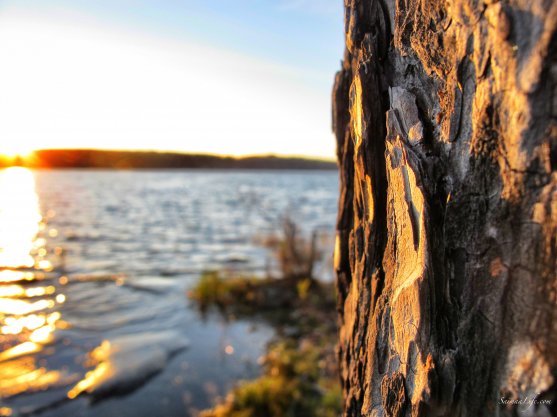 Silence in nature is positive and gentle silence

Allowing myself to listen the sounds and silence of nature I have increased the positive effects of nature on me. Without my MP3 player I feel that I can hear also better my own thoughts and I can better concentrate on them.

People often say that it is silent (I mean totally silent)  in nature. If you really are in nature there aren`t many sounds. However seldom there is a total silence in nature; instead of man-made sounds there are more natural sounds, like the sound of wind, waves and birds. They are sounds also but the thing that distinguishes man-made sounds from sounds of nature is that the latter ones are seldom annoying or disturbing in any way.

I`d say that unlike man-made sounds the silence and sounds of nature are more positive and gentle. Silence in nature is peaceful silence instead of distressing silence. And like other natural things in life, also the natural sounds of nature are pleasant for a human being and his/her wellbeing. 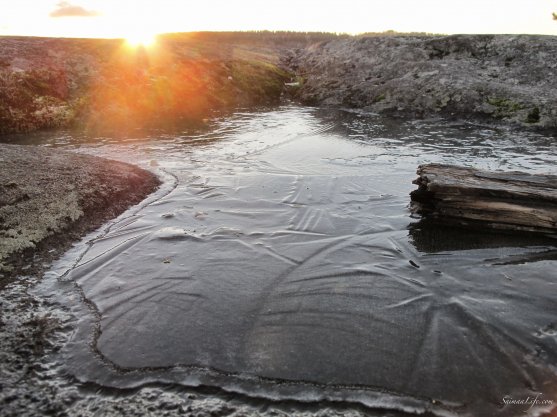 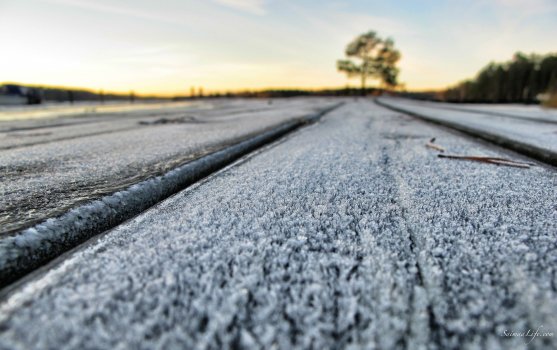 Happiness is a pregnancy

A walk outside helps to recover from day`s work