How we became a couple? You need to go 20 years back to find out.

It all began from a friendship

Henri and me got to know each other when we were 15 years old. At that time I was dating with Henri`s friend. After couple of years that relationship ended. 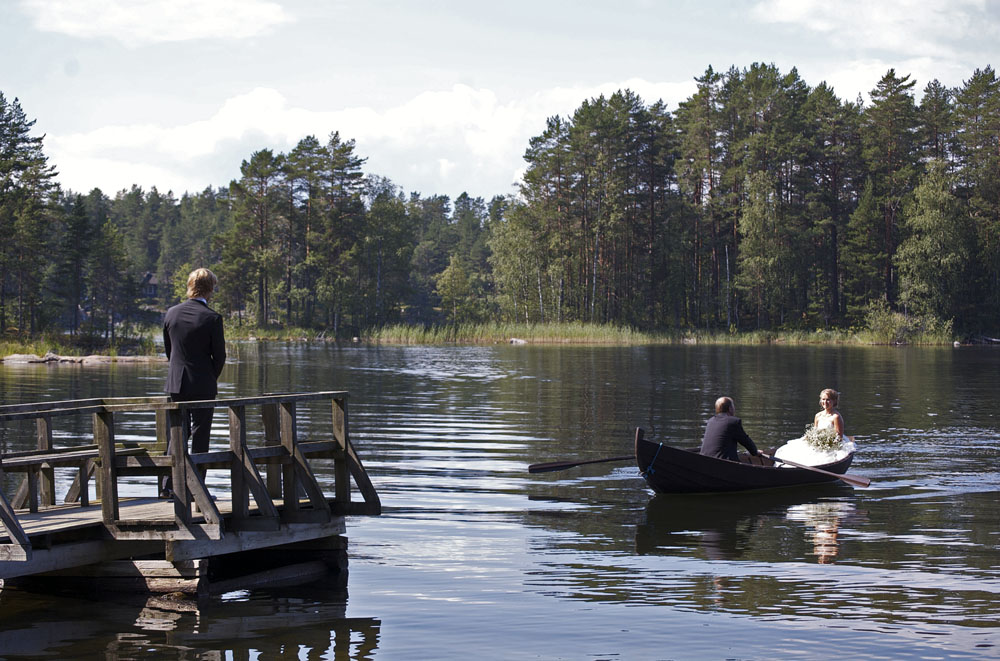 However during the dating I had made friends with many of my boyfriend`s friends, including Henri. Friendship with them continued  in spite of us breaking up. Actually after  a while from breaking up we continued as friends also with my first boyfriend and he is still dear friend of both of us. 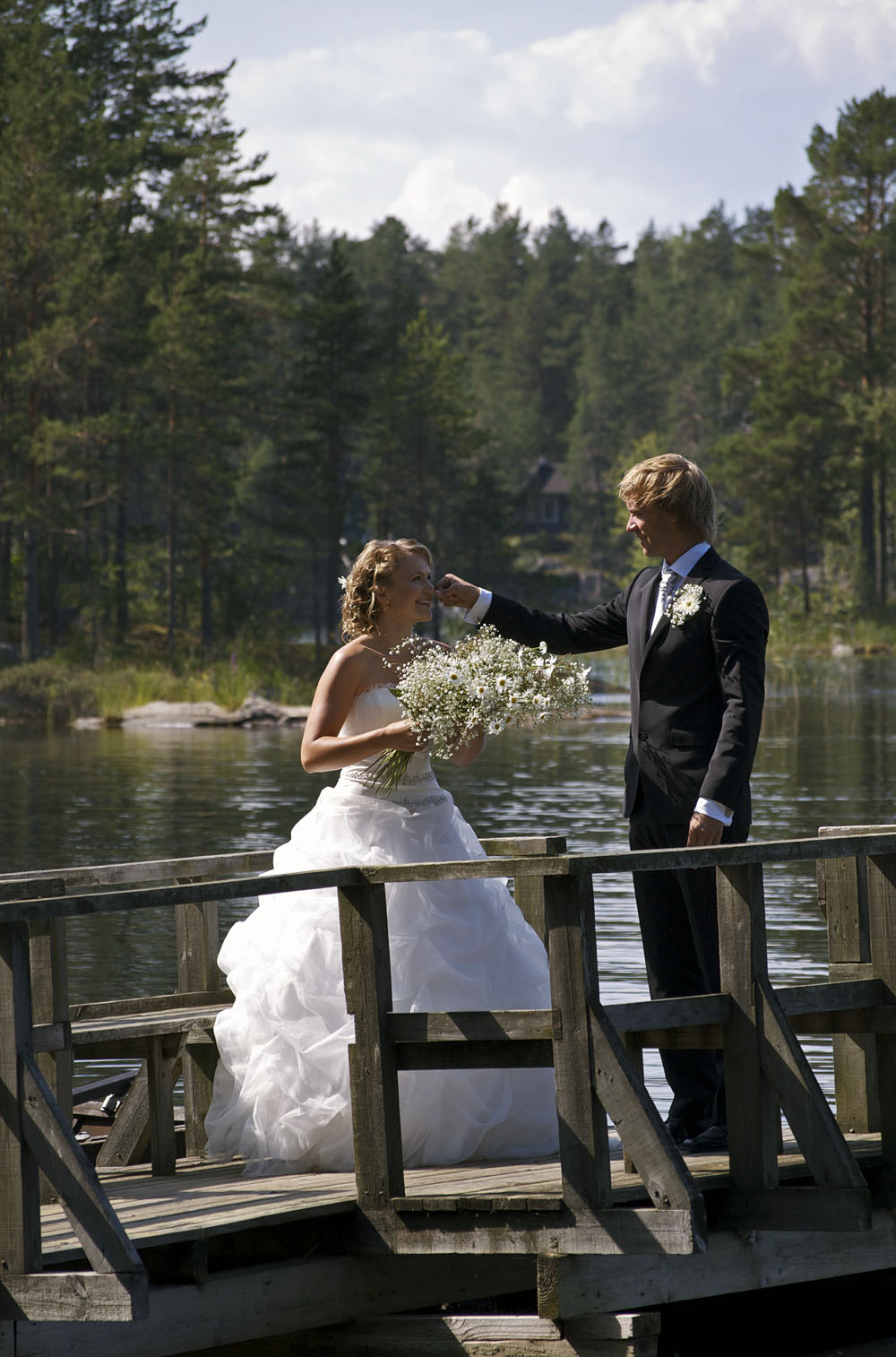 Next 10 years we met with Henri once or twice a year. Although we didn`t saw each other often I found Henri as a good friend of mine. 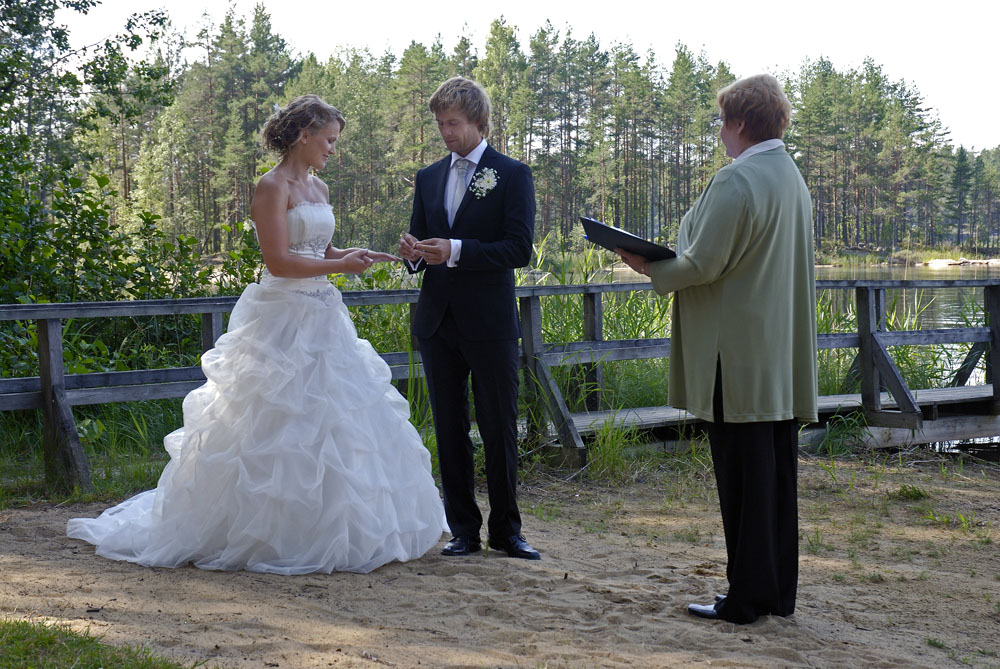 We both had our own lives, boyfriends and girlfriends. Every time we met we talked how nice it was to see each other and how easy it was to talk to each other.

We got the know each other lives, joys and sorrows. And we drank tea together, a lot of tea. 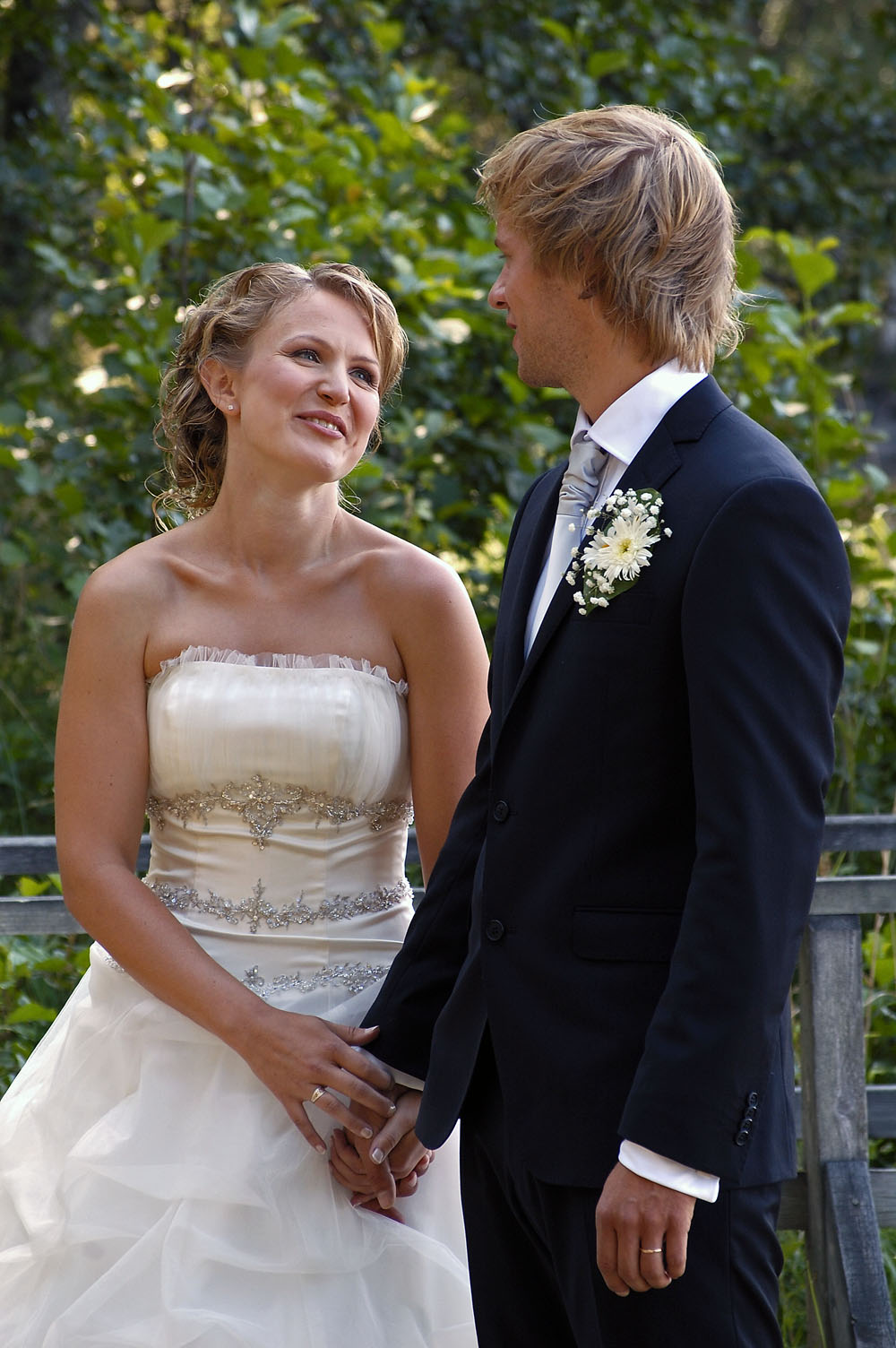 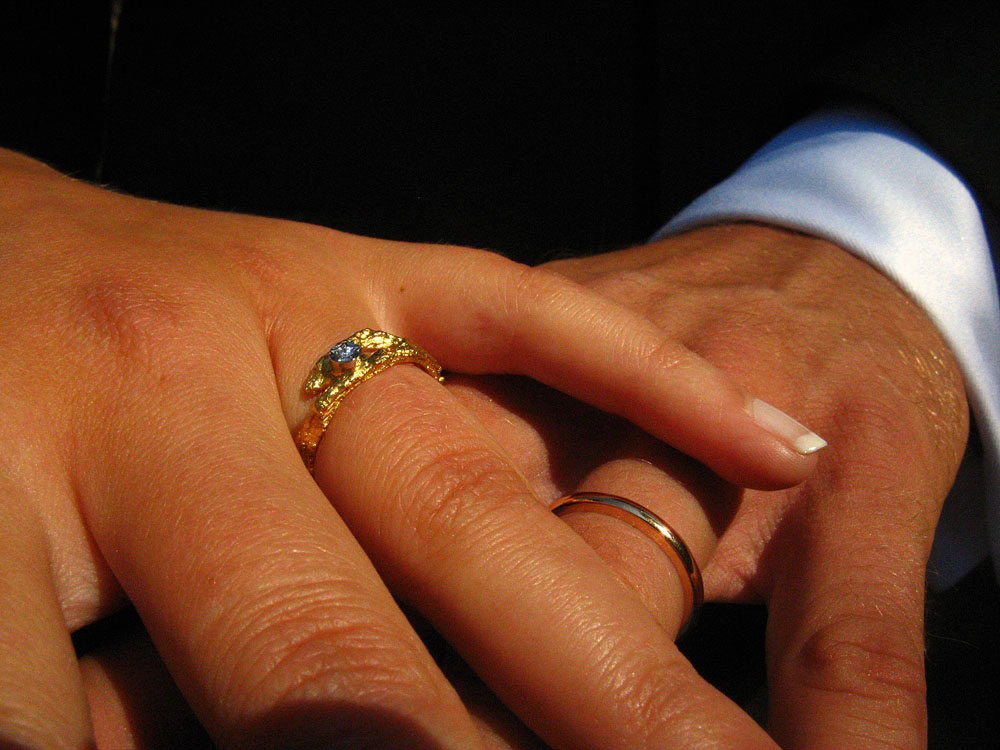 During that 10 years there were couple of moments when both of us were thinking that there could be also something else between us. Also some of our friends were saying that we could be a good couple. 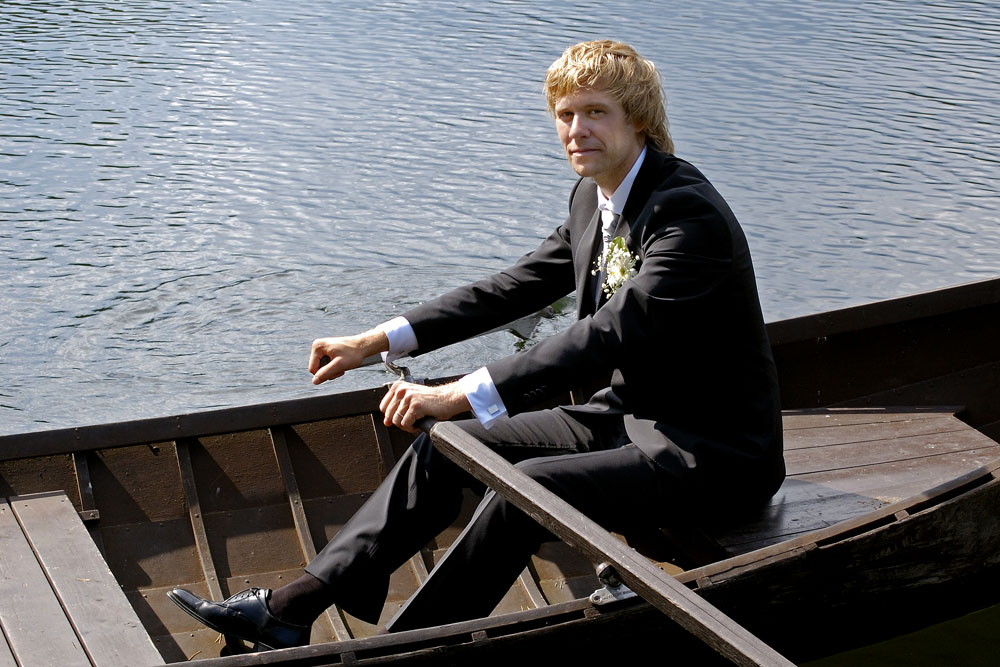 But there were also times when Henri annoyed me and I doubted the durability of our friendship. Afterwards I`ve thought that maybe it was just a sign of care. “Even a horse will kick out of love” as the old saying goes. 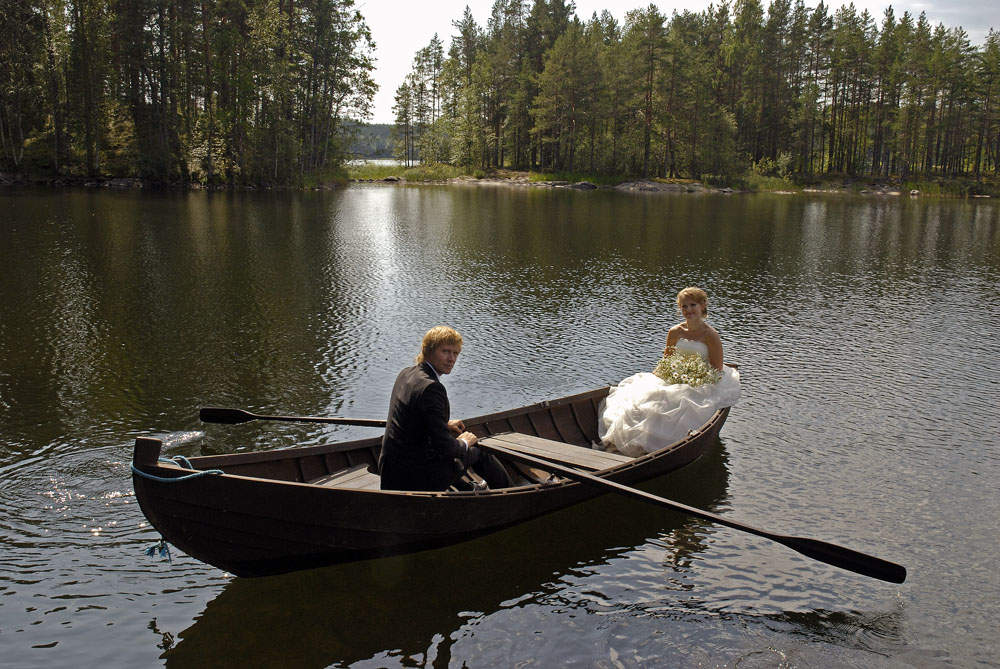 When I was 27 years old I broke up with my long-term boyfriend of that time. We had lived together many years and the decision to leave him was difficult. Still I felt that I needed to do that. 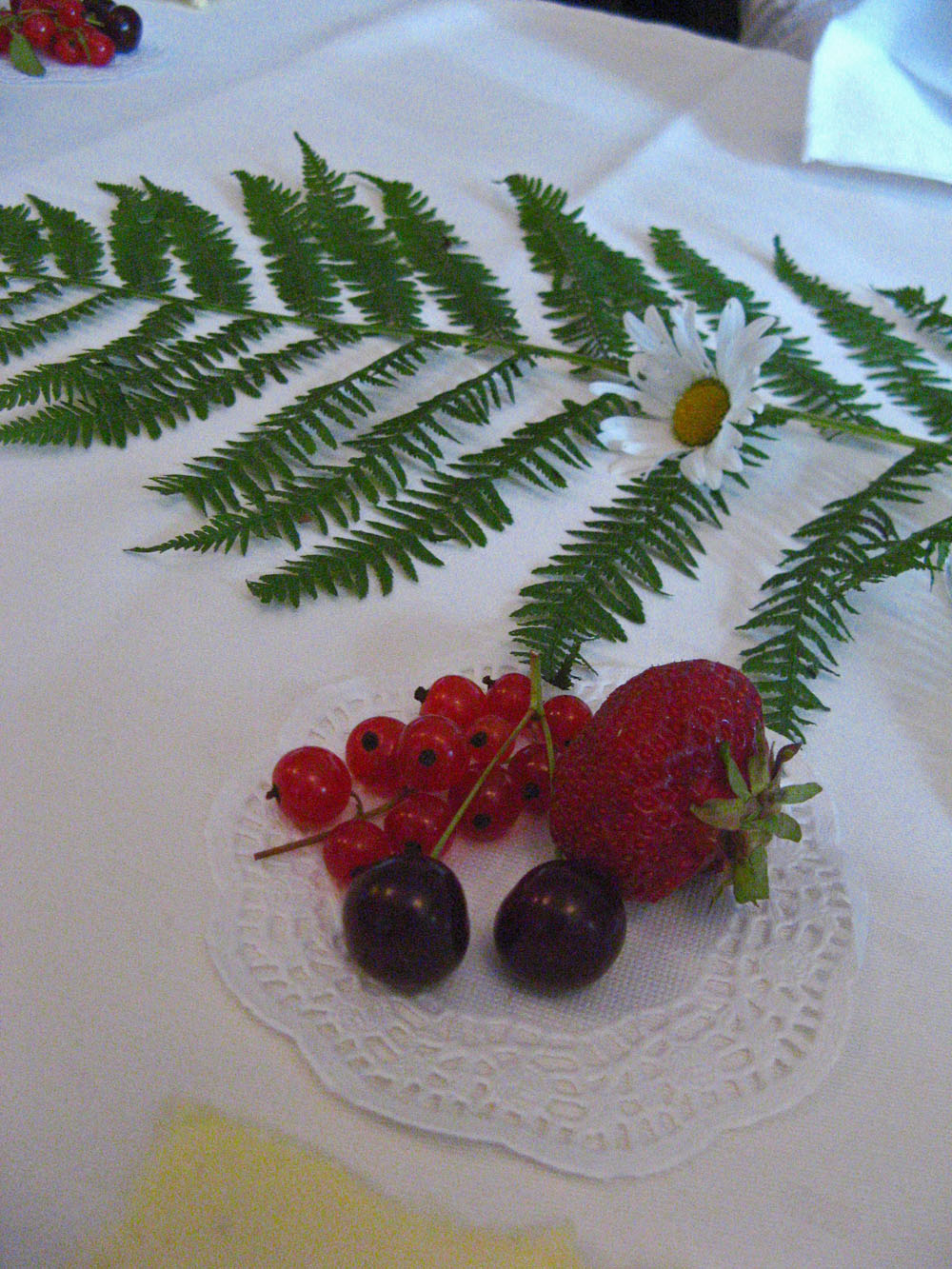 After our divorce I decided to concentrate on myself and my work and forget about men. But as life often goes, it didn`t took a long time when I found myself dating again – with Henri. 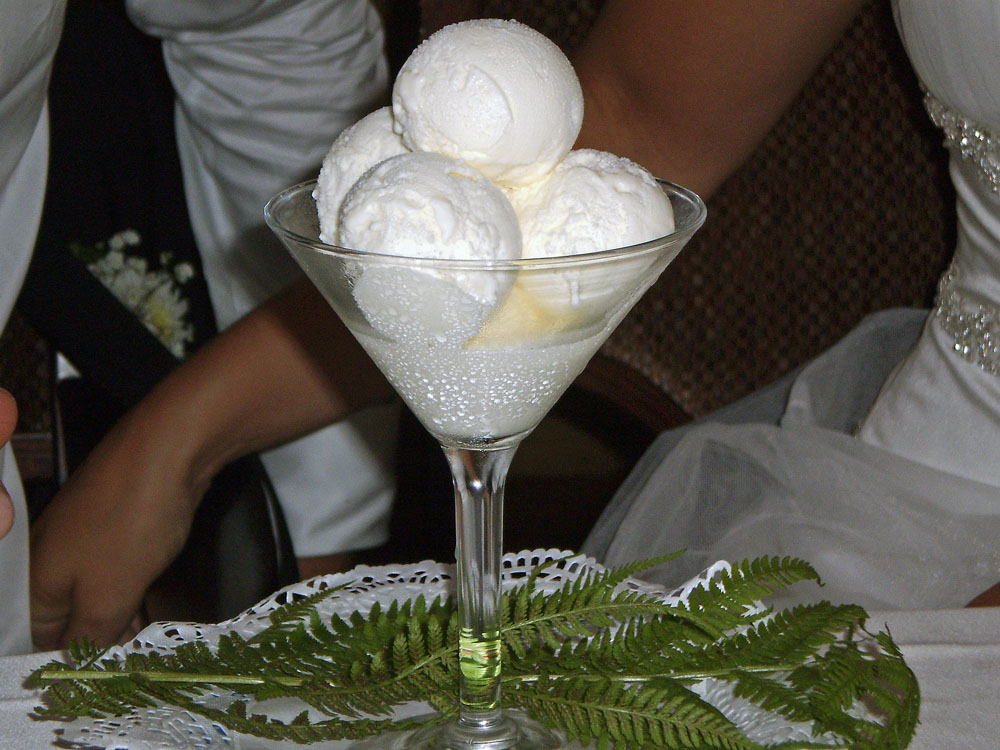 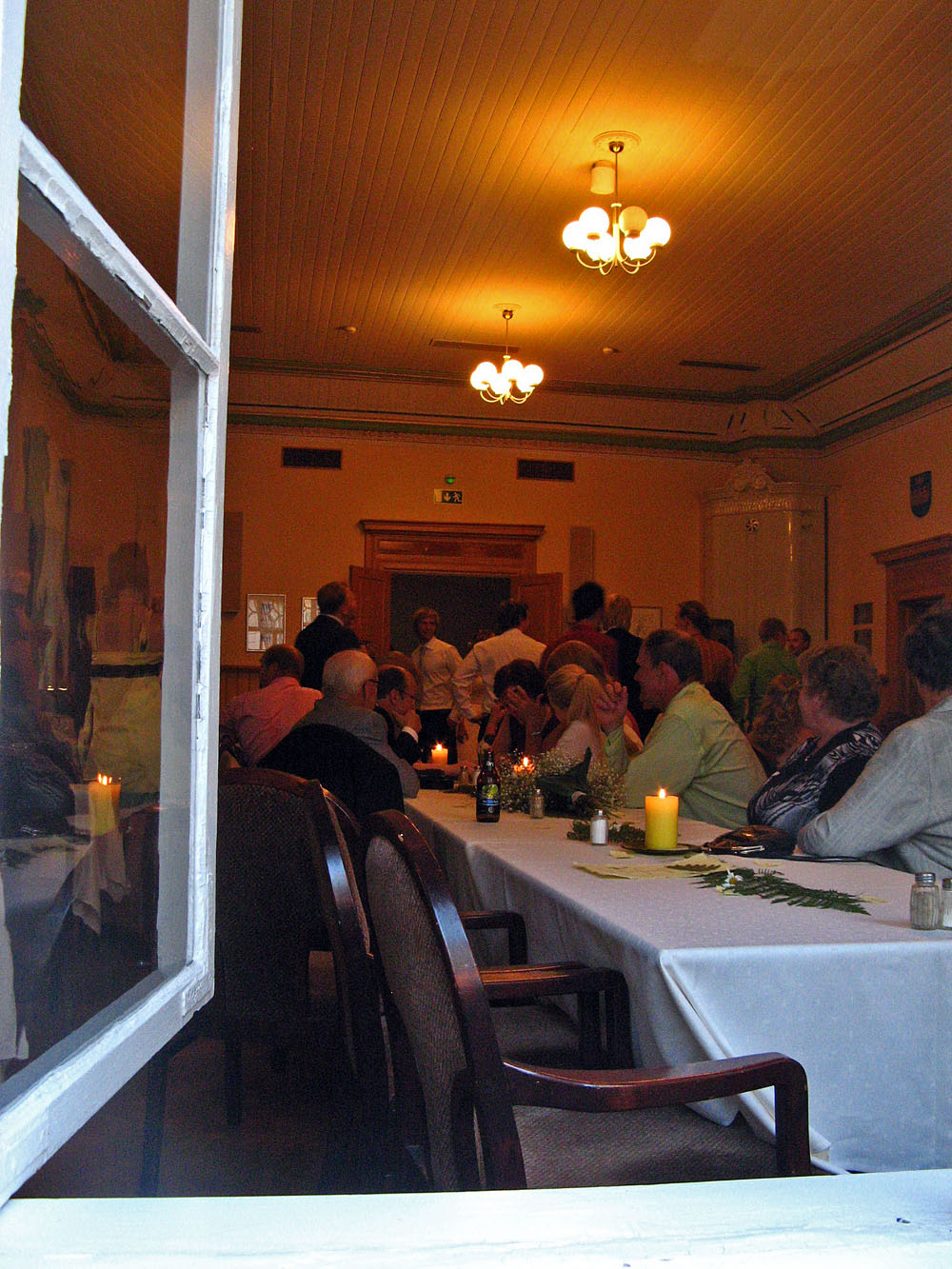 I went to visit Henri in the same way as I had done already many years before. Only difference was that this time we both were single. 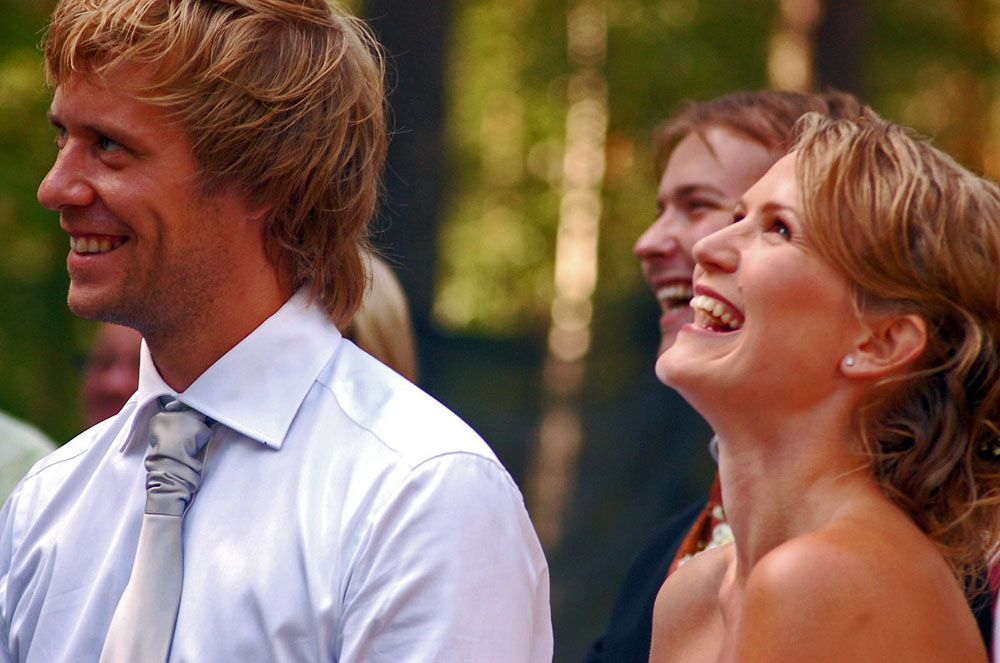 We talked and laughted together the whole day and evening. Evening turned into night and night turned into morning. And yes, we were not friends anymore in the morning.

Frightened because I was aftraid that our friendship was ruined and Henri wouldn`t feel the same way like I did. Happy because I noticed that I missed him and I felt that some big piece in my life had just found its place. 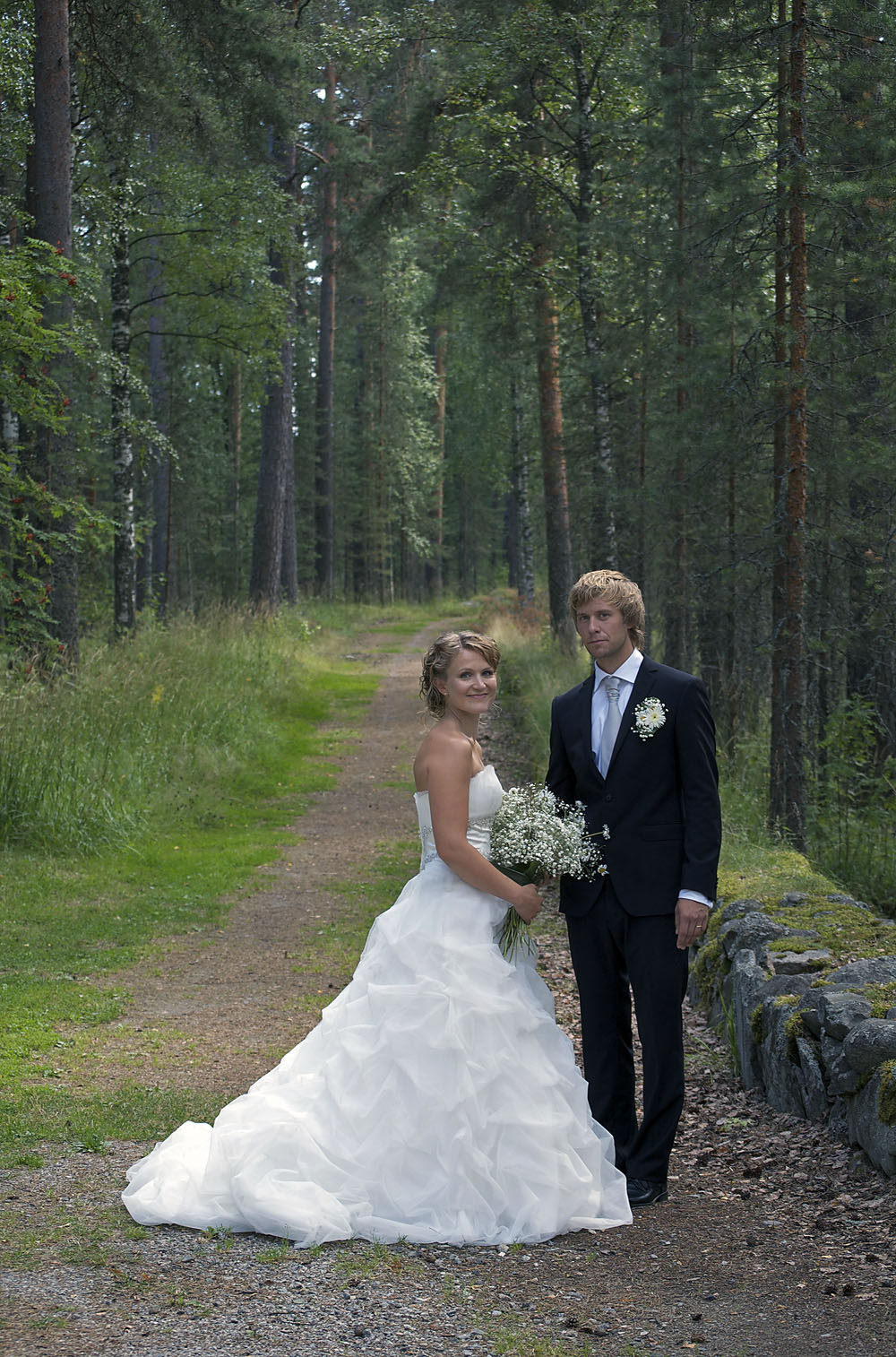 We met a week after our last meeting. I was really nervous to see Henri again. Luckily it lasted only a second. 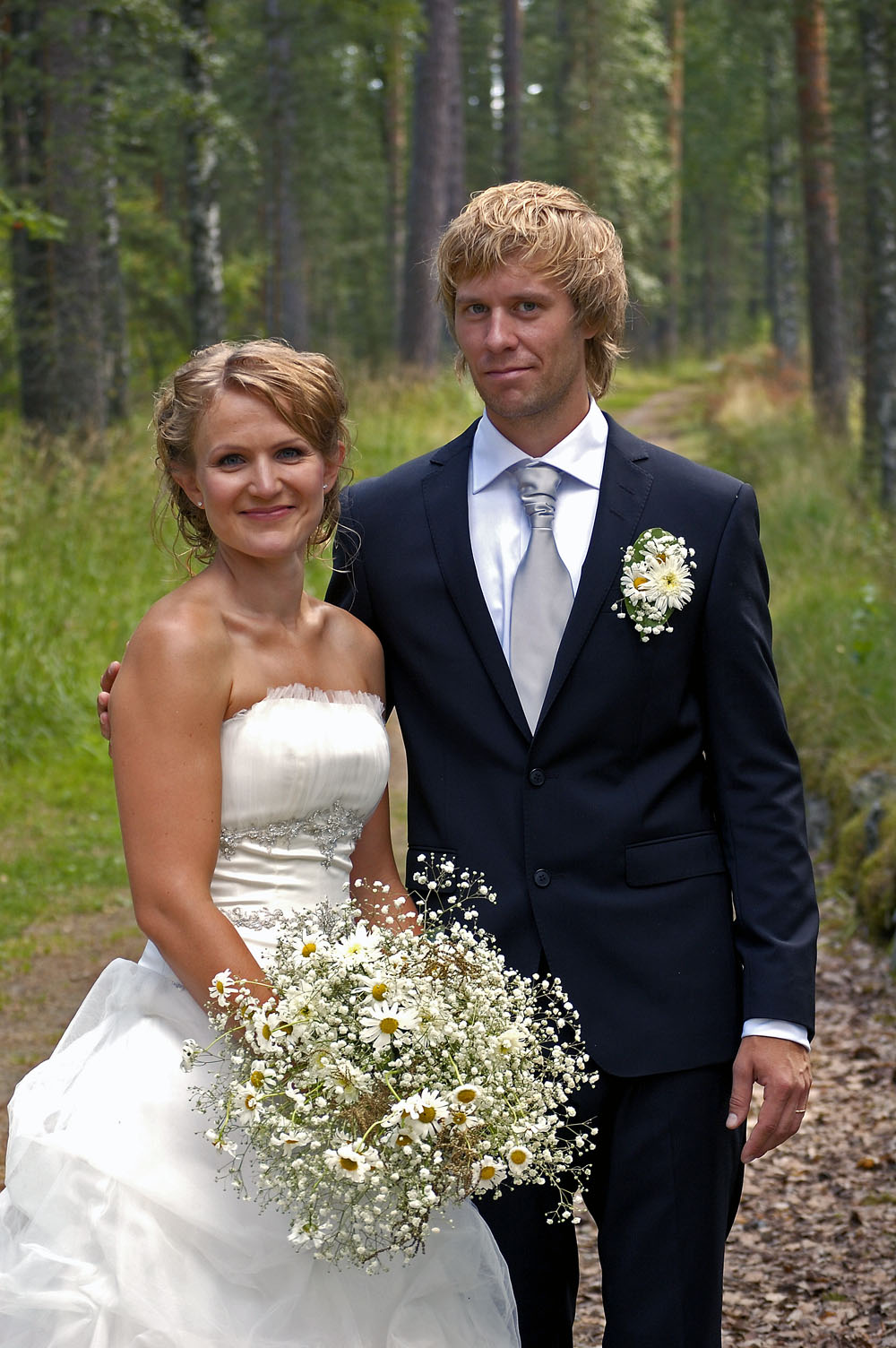 From the moment we saw each other, everything had just changed, naturally – we were not friends anymore, we were a couple, a happy couple. There was love in the air and we both realized that this would be something special. 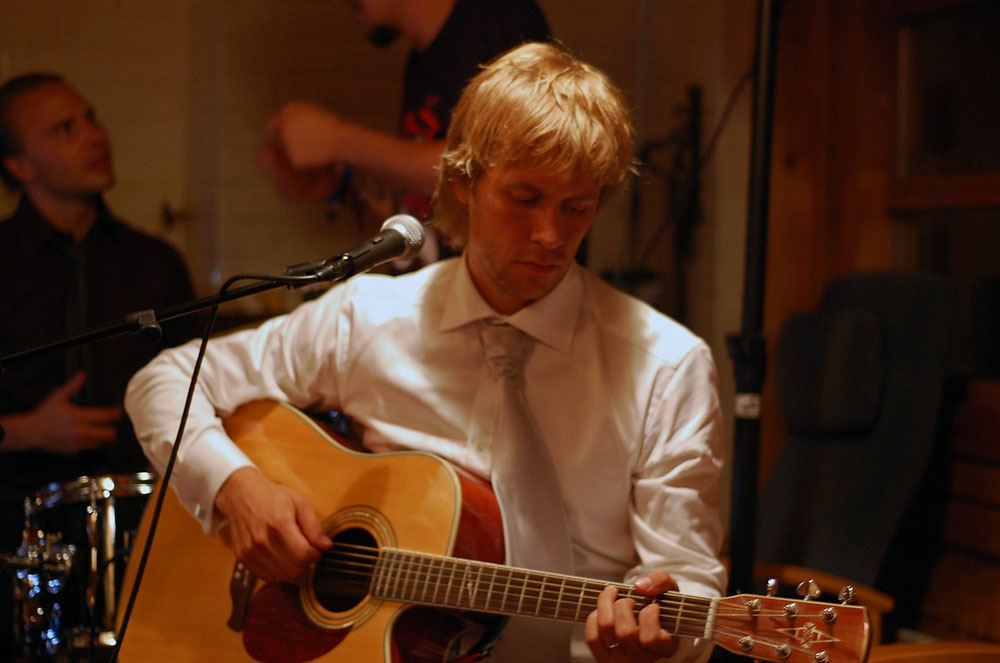 During the first months we still talked few times whether we should had waited and not rush into a relationship. I had just divorced and in the same way also Henri had just decided not to date with anyone for a while. But what can you do when you are falling in love? 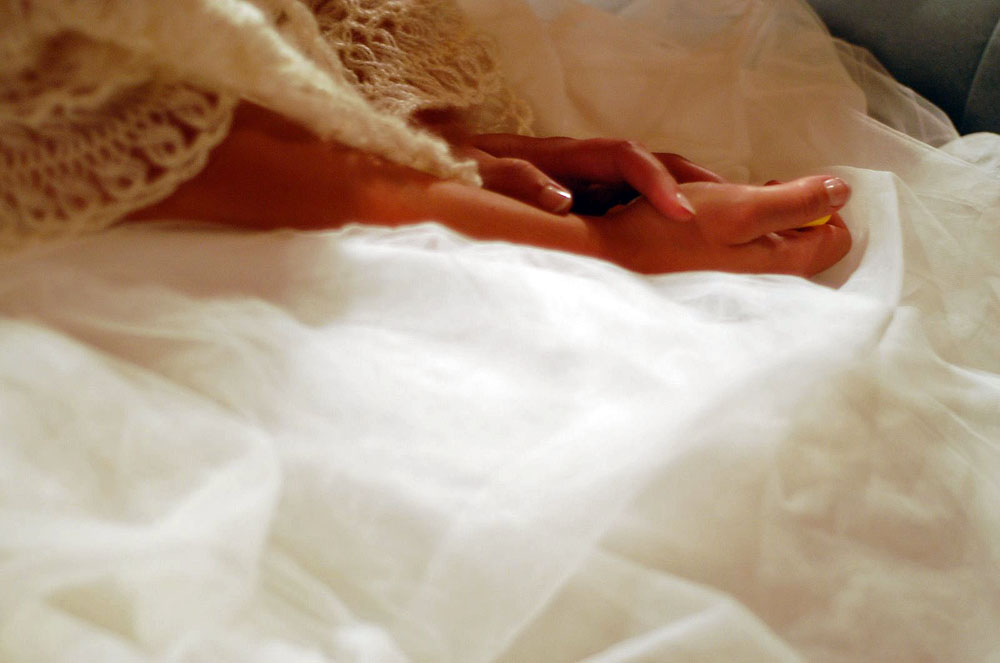 Feelings won and soon we found each other planning the life together, talking about our dreams, marriage and children. 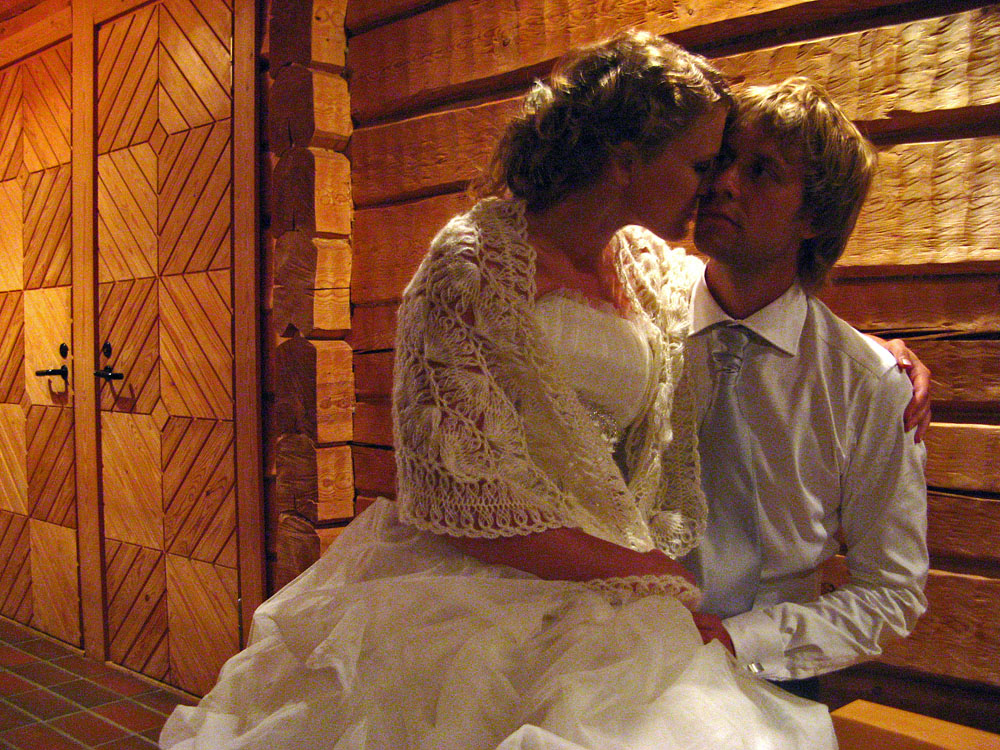 And on my 29th birthday 8th of August 2009 we said  “I do” to each other by the Lake Saimaa, on a half way to our childhood homes. 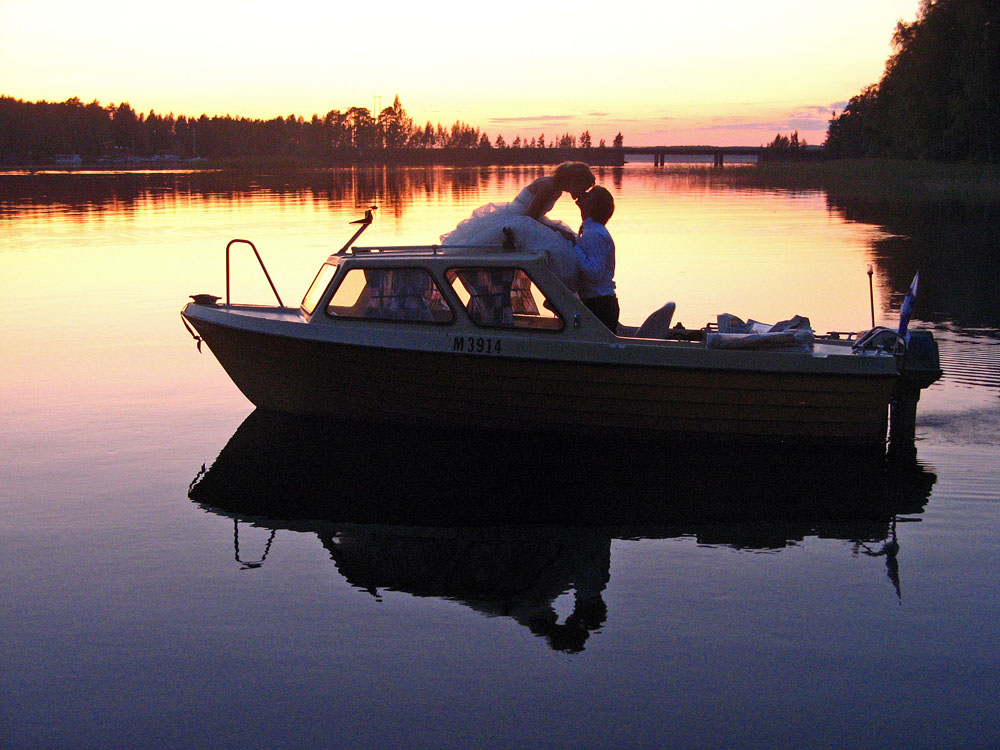 Birthday on the island