The main thing is that you start 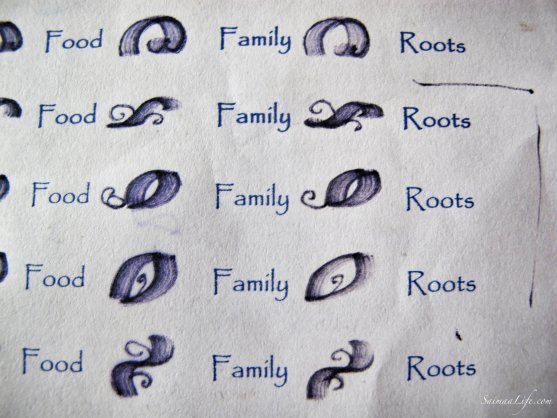 I “found” my calligraphy hobby again while planning SaimaaLife

Since childhood I`ve admired beautiful handwriting. Finally, I think it was the autumn 2007, I signed up for a “beginners` calligraphy course”. Already at the first class I knew that this is something I`d like to learn more. Despite of that I was not able to finish the course. The reason was that at the time being I was working very long hours. When I got home from work I felt that I had no energy for anything else, not even the things I enjoyed – like for my calligraphy course.

Althought I quit the course I didn`t forget calligraphy. I decided that some day I´ll arrange time for that too. At that time I thought the time would be when the children had moved out of home and I’d be nearly retired.  But I was wrong – luckily. That time came sooner than I thought. 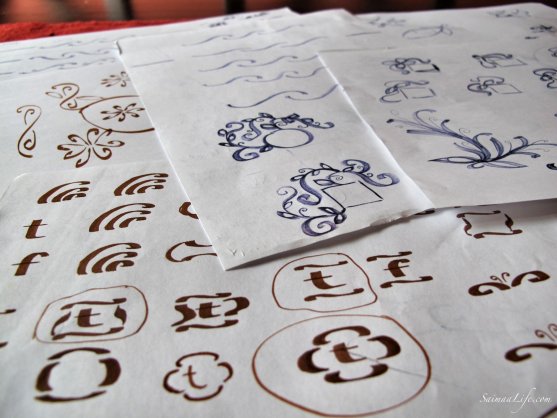 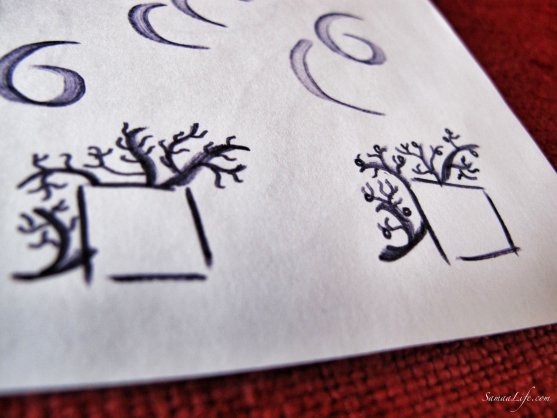 New start for my hobby

Last autumn one evening when Henri and Unna were already sleeping I got an idea. I found my calligraphy pen and started to draw and write. The idea was that I wanted calligraphy to be a part of SaimaaLife. I knew that I wanted my blog be as “handmade” as possible. And I wanted some kinds of ornaments to my blog.

I realized that my calligraphic drawings could be those ornaments in SaimaaLife. 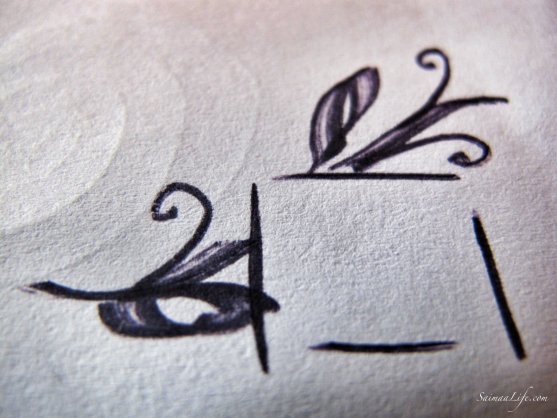 I like to search ideas from the nature. This is lily of the valley 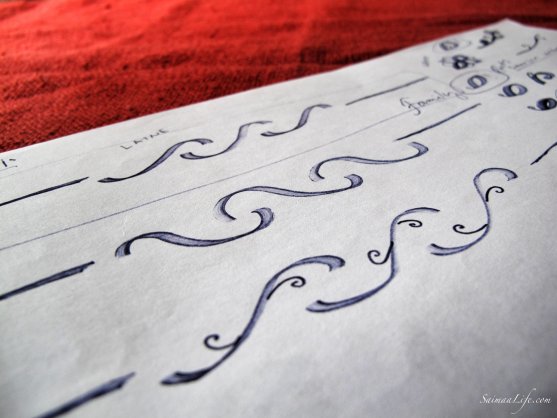 Everyone is a rookie in the beginning

Probably if you ask professional he would say that my drawings are not calligraphy. He is probably right but you have to start from somewhere. I have left many things done in my life because I`ve thought that I`m not good enough. That`s silly and I don`t want to do that anymore. That`s why I decided that calligraphy would be a part of my blog already from the beginning.

The only way to learn to become better is practice.