Cabbages are one of the last vegetables that we are able to get from our vegetable garden. Last summer was the first summer when we were growing any kind of cabbages. Our broccoli test succeeded so well so this summer we tried to grow also cauliflower and Brussels sprouts. Crop was good but next summer we decided to grow all cabbages under a gauze. A gauze prevents cabbage worms tap into cabbages. 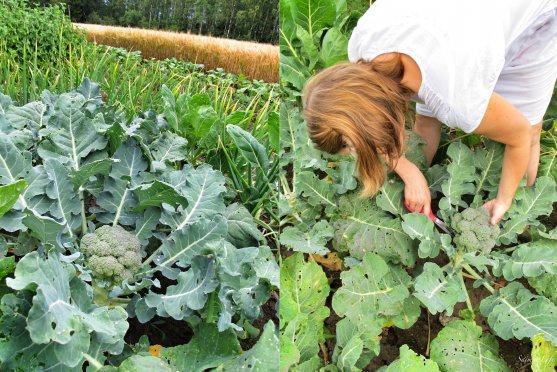 Broccoli is my favourite cabbage 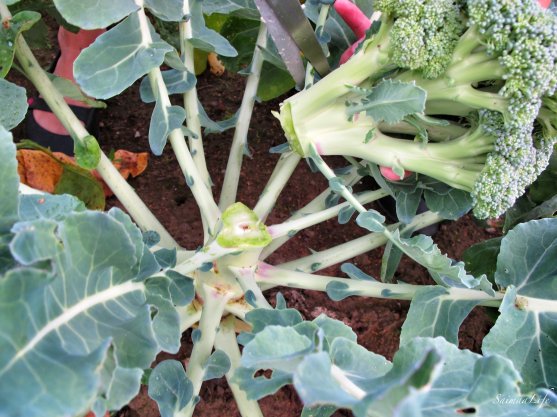 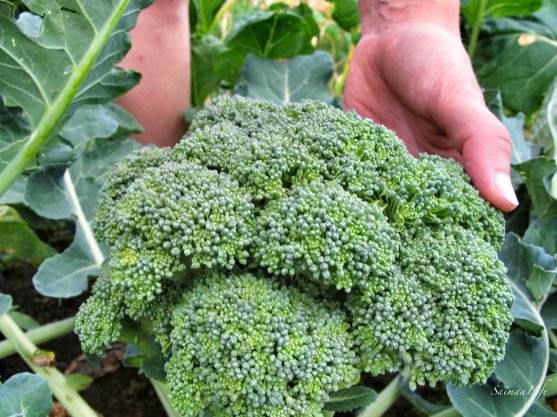 I read somewhere that if you don`t like to eat vegetables, eat at least broccoli and pepper. They include the biggest amount of nutrients of all vegetables. 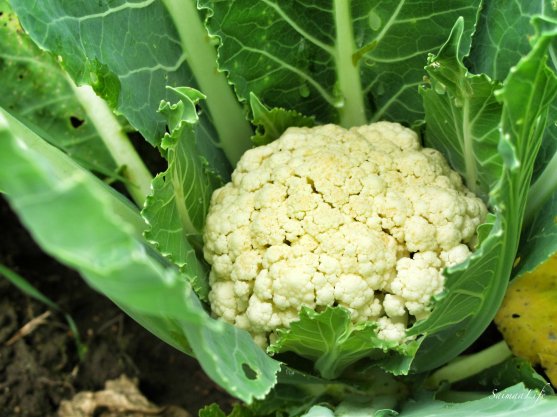 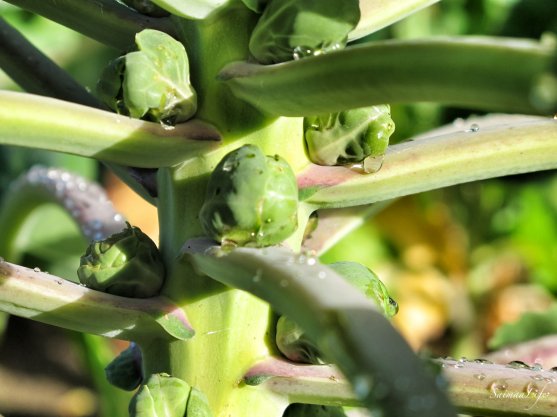 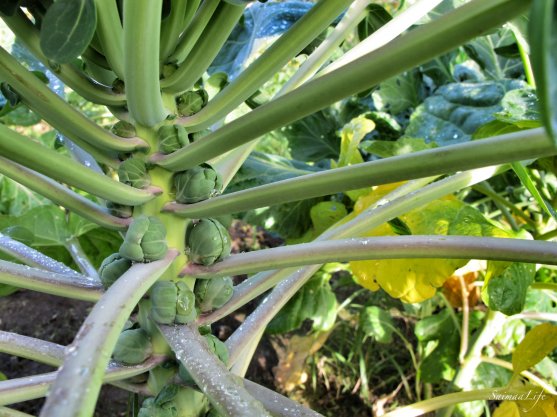 Cabbages are healthy in many ways

I found this article. After reading that my motivation to grow and eat cabbages improved. I hope it has a same effect on you too!

In article it was told that eating cabbages, like broccoli, cauliflower and Brussels sprouts, prevent cancer.

When you`re cooking cabbages the kitchen is filled with swell of cabbage. And the smell is not the best one, or what? The smell comes from sulfur compounds which are released from cabbage during cooking. Research has shown that these sulfur compounds may prevent breast cancer by inhibiting estrogen by either mimicking it, as well as triggering our bodies to produce enzymes which block new cancer cell growth. So it is worth learn to tolerate or even like the smell of cooked cabbage because the smell means healthiness!

Here`s a list about other good reasons to eat cabbages: 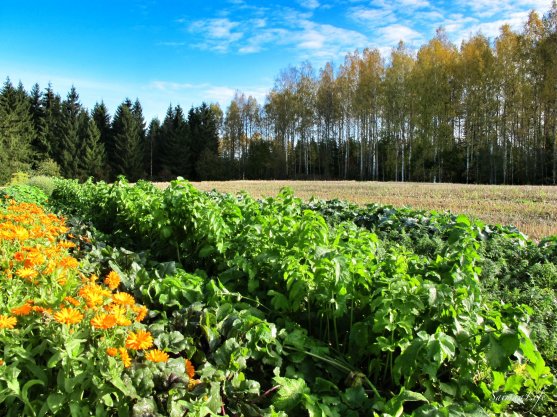 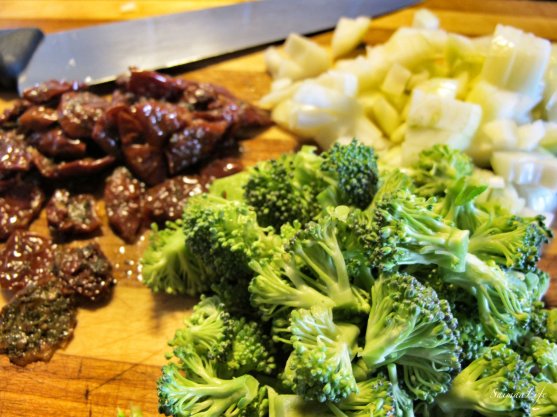 A good way to get yourself to eat more vegetables, like broccoli, is just to add them a little bit to your recipes

Broccoli is good for example in pizza…. 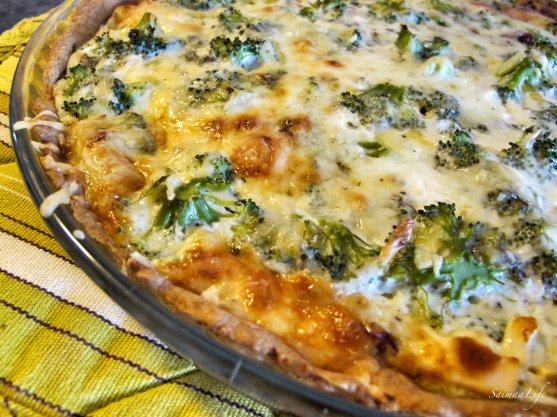 How to clean and dry mushrooms?