Just Be For A Minute (With Me)

We are good at doing things. We are taught to do. And we are often encouraged to do things as fast as possible.

But what about just being?

That’s what I’ve practiced since last spring. And I’ve found that it’s the most efficient recharging method both for your mind and body.

I’ve also found that just being is DAMN hard.

I’ve practiced just being both indoors and outdoors.

When I was home alone, I sat down, took everything out of my hands and did nothing. I tried to just be. After a moment I felt almost compulsive need to start doing something. Anything.

I felt myself less stressed and more relaxed afterwards, but I left wondering whether something could make it easier for me to just be. Feel less guilty to do nothing. 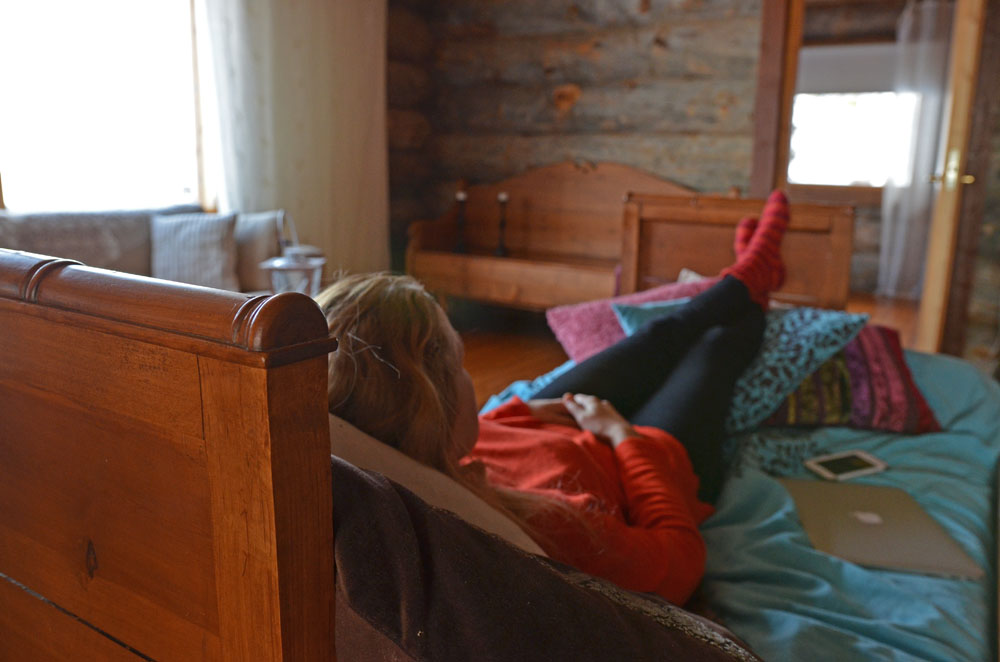 Next time I went outdoors. I left everything, including my mobile, inside and went to sat by the lake.

Like there would have been some kind of invisible border between indoors and outdoors. The border felt good and calming.

It was easier to concentrate on just breathing in relaxation and breathing out stressful thoughts and tensions from my body. Watching the sky and listening the wind.

I felt myself more recharged after sitting outdoors than sitting indoors. More refreshed and energetic. Like the wind would have literally taken my stress and hurry away.

And I sat by the lake only for a moment. 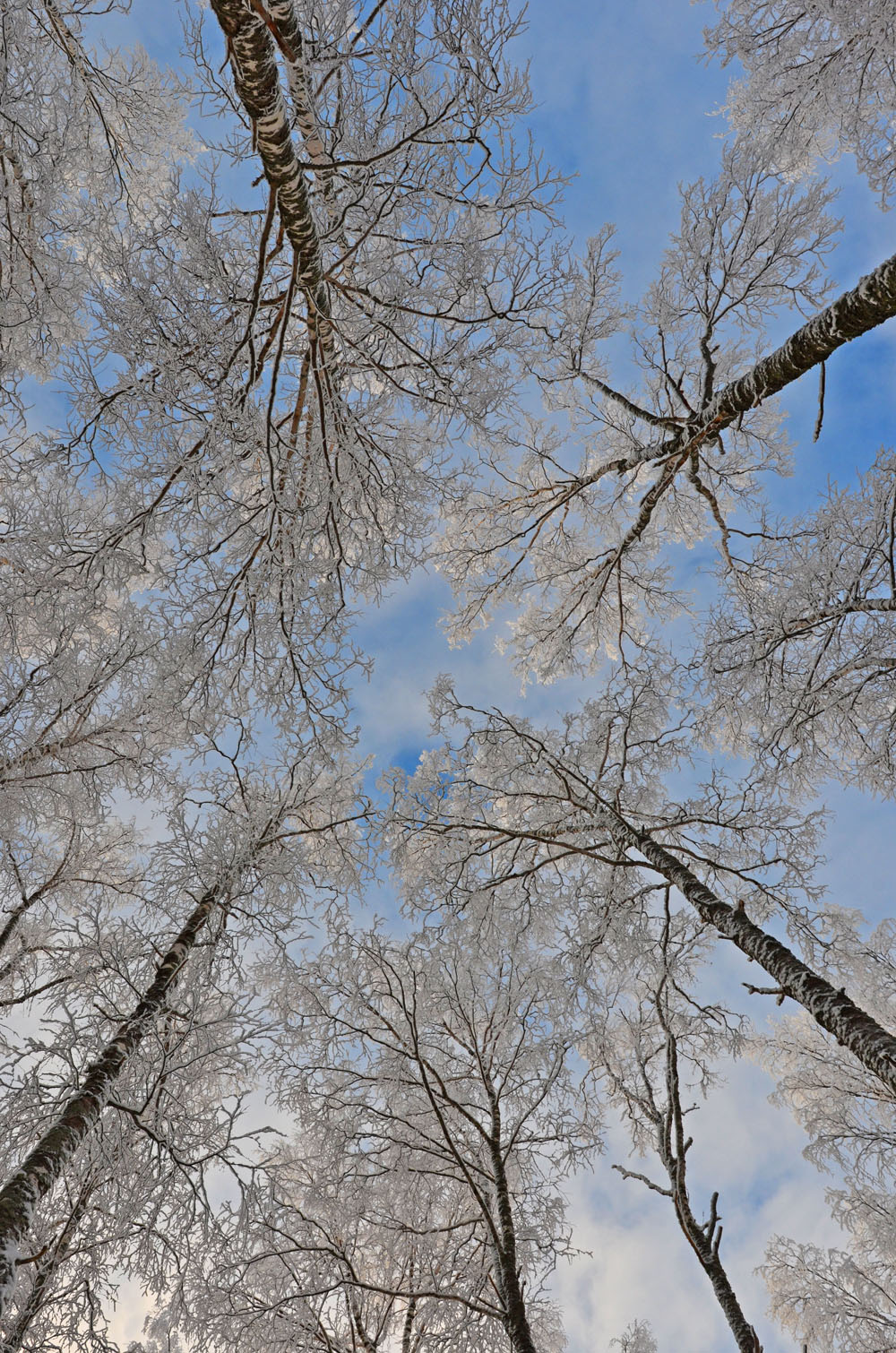 Just being is nowadays a very important way for me to take care of my wellbeing. I do it almost daily.

You, my dear readers, can’t come to sit next to me. That’s why I’ve decided to take you with me in another way;

From now on, every once in a while, I’ll publish a video post/an update about me just being in nature. If you want, you can join me. I would love that!

So that we could learn this valuable skill together. 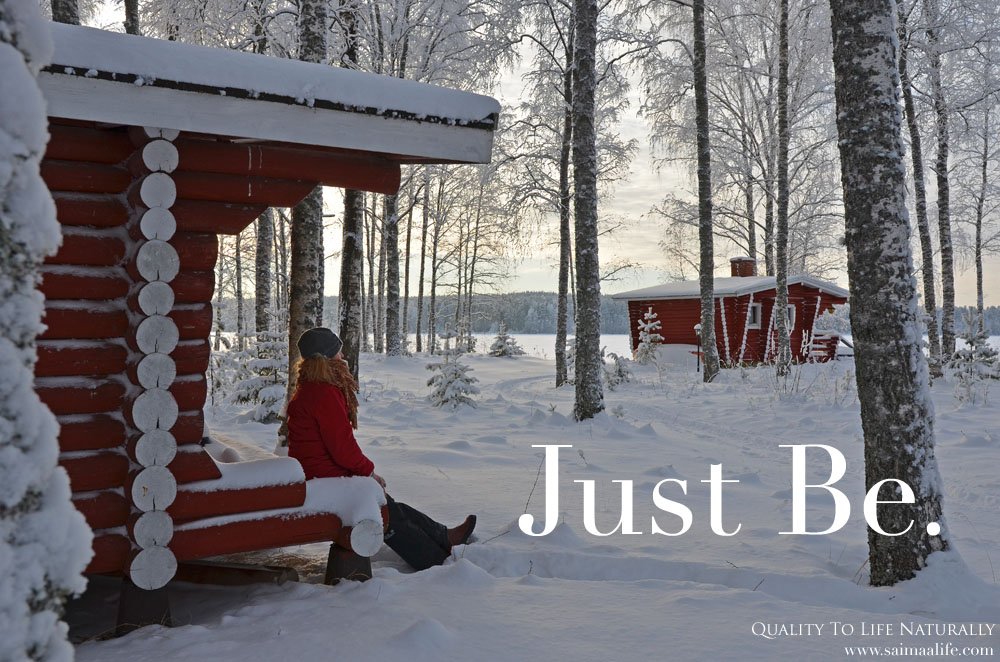 You Have Only Moments To Live, I wrote last summer when I told you about my first experiences about learning to just be.

You can’t enjoy the moments of your life if you just do things. You need also time to just be. You need both to be healthy and happy.

You need balance – to stay connected.